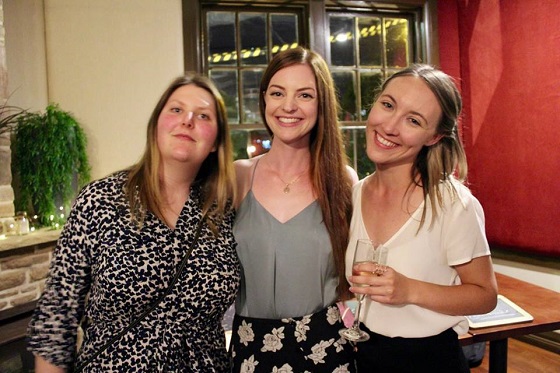 I started at Writer’s Edit as a regular contributor in November 2013, specialising in writing prompts and advice articles. Some of my favourite articles published by Writer’s Edit include:

#1 – Why Comparing Yourself to Other Writers is Killing Your Creativity

#2 – How to Get Started As a Freelance Editor

#3 – Why Your Writing Has Been Rejected And How To Cope

I’ve also written a number of book reviews for the site, as well as interviewed authors and covered writing events.

Writer’s Edit became an independent press in 2014 and I accepted a role as Poetry Editor for the publication’s first anthology: Kindling. I went on to edit poetry for all three volumes of Kindling.

I became Deputy Editor of Writer’s Edit’s and began soliciting submissions and publishing fiction and poetry for the monthly Short Story and Poem of the Month features.

I stepped down from my role as Deputy Editor in early 2017, but still work closely with the team and occasionally publish writing advice and feature articles.