Winter is dragging on and we’re drinking so much tea that we’ve somehow run out of mugs. Despite the slow season, the days (and weeks and months) are getting away from me.

It’s suddenly half-way through the year and I’m getting that inevitable feeling that I should be doing more. But these recaps are a good way to see that I am getting ahead, even when I feel like I’m getting behind. 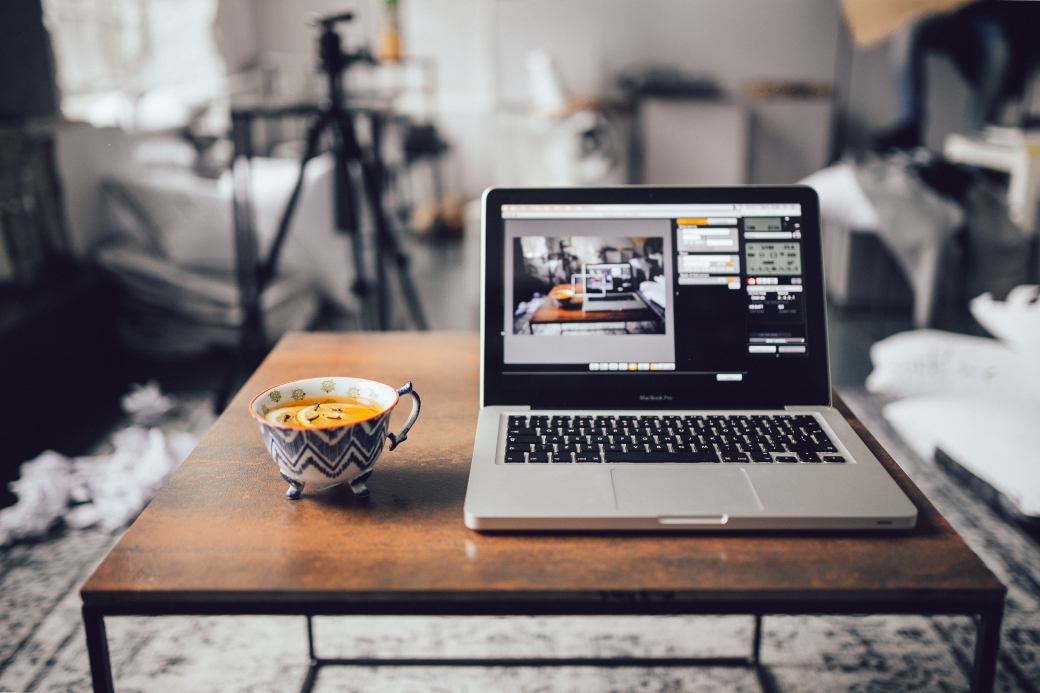 In June I had the privilege to be interviewed by Zita Forgarty for an article about online publications for the New South Wales Writers’ Centre magazine NewsWrite. I spoke about the need for a social media presence, and how we’ve used digital connections to boost our audience.

It was great to see Writer’s Edit featured alongside some other big names in the industry, and I feel very lucky to be a part of our small but dedicated team — we’re doing some amazing things! 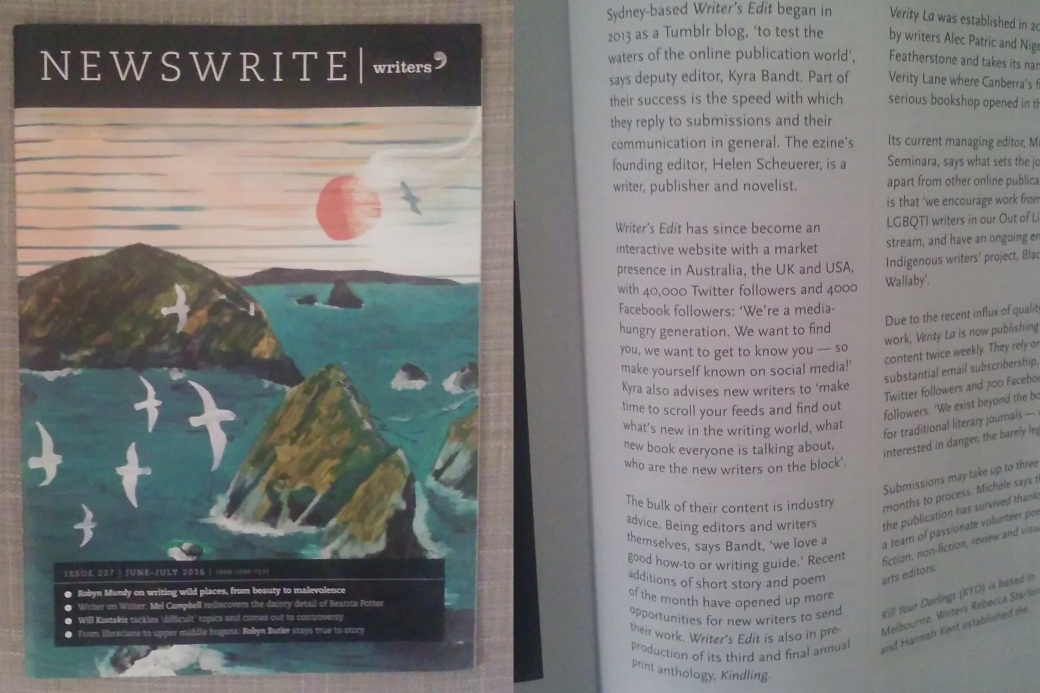 The latest issue of NewsWrite! There we are!

In other news, editing for my short story, ‘Buzzing’, (to be published with Spineless Wonders later this year as an e-slinkie) also kicked off this month. I must say, the two editors I’ve been working with have been very thorough and very kind.

It’s been lovely to see other people understanding the finer nuances of the characters and try to bring out the work’s potential in the best way. It’s been a great experience so far.

My husband and I also went to see Charlotte Wood give a talk in Thirroul about her award-winning book, The Natural Way of Things. It’s the first time we’d ever been to a literary talk together and it was great that it was for a book that sparks such great conversation. 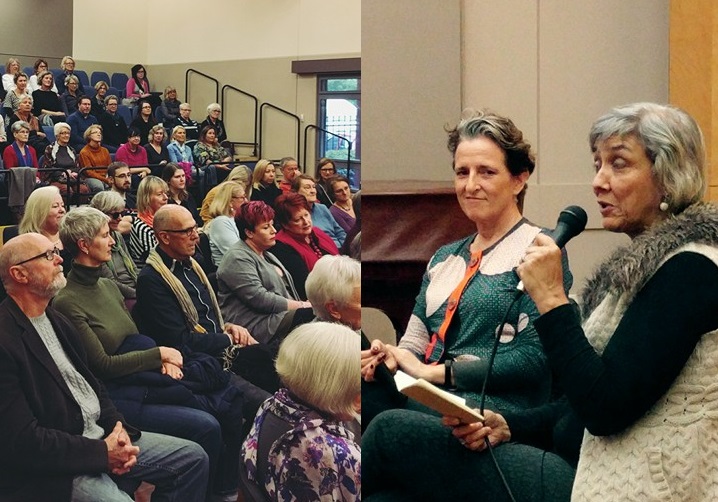 See if you can spot us in the audience 🙂 Image Credit: Wollongong Writers Festival via Facebook

I’d wanted to see Wood at the Sydney Writers Festival this year but didn’t make it to the city. To see her and have her sign my book was fantastic (even if I felt a little silly and starstruck!).

She spoke so well about the need for ‘intelligent’ rage. If you haven’t read The Natural Way of Things yet, go and buy it now!

Towards the end of June I also had the pleasure of having an article about writing good dialogue published by the ACT Writers Centre, in their magazine ACTWrite. Working with them was a fantastic experience (and just quietly, I hope I get to do it again one day!). 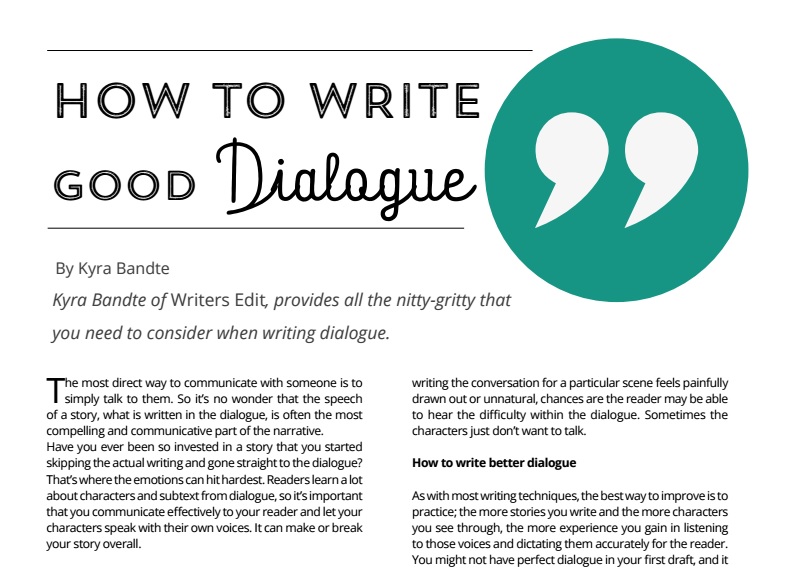 A peek at the article I wrote for ACT Writers Centre – thanks again for the opportunity!

They got in contact with me after seeing a video article about how to punctuate dialogue that I did for Writer’s Edit. I was super excited.

I’d met the wonderful ACT Writers Centre team at Noted Festival earlier in the year and it was so lovely of them to think of me for this opportunity. 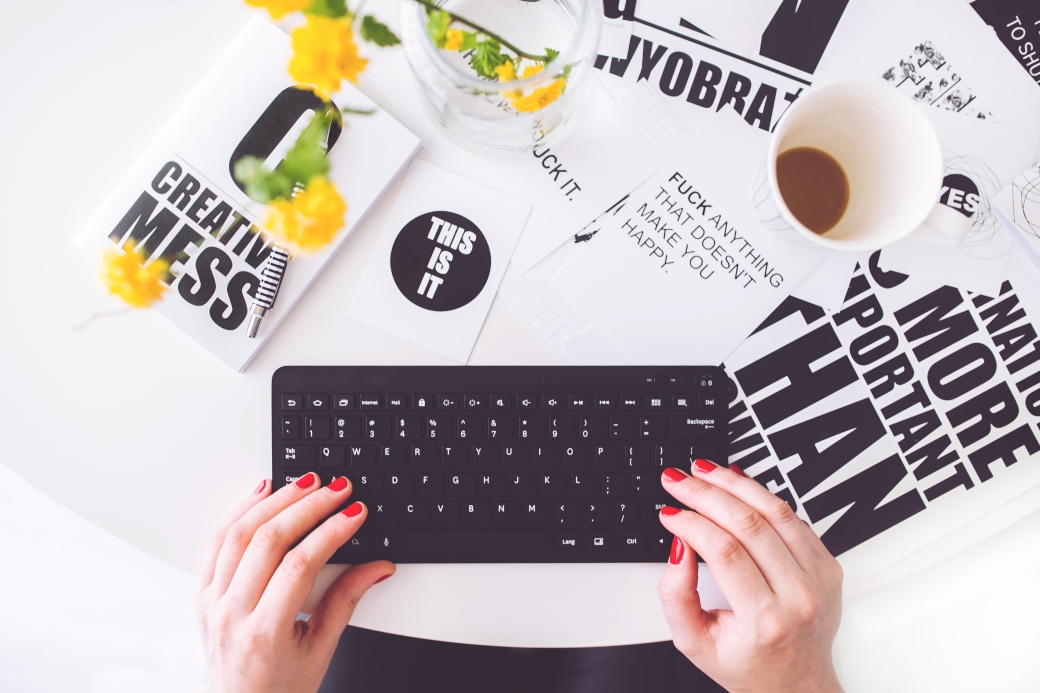 Other cool things to come out of June included getting a sneak peek at some cover drafts for the final anthology of Kindling by Writer’s Edit Press, and catching up with some lovely ladies at book club.

We’re already more than a week into July (woops, this recap is so late!) and there’s already some fun things to fill up next month’s post. This calls for more tea 🙂